We see ourselves as more than just a law firm – we are a bridge between the client and the law.

At SBP Law we pride ourselves on providing our clients with discreet, creative and strategic business advice.

Since inception we have represented the interests of corporate and individual clients in fields usually dominated by much larger law firms.

Whilst we are known primarily for property, our areas of expertise include family, insolvency, dispute resolution, regulatory and corporate law. We strive hard to ensure that every client receives a tailored service specific to each individual need.

Our client base is broad and includes financial institutions from banks to insurers; local authorities; major developers; private and quoted investors both British and overseas; restaurant, hospitality and leisure sector; the healthcare sector and manufacturing industries.

The SBP Law ethos is to take the formality out of legal representation while delivering an effective, efficient and professional service. 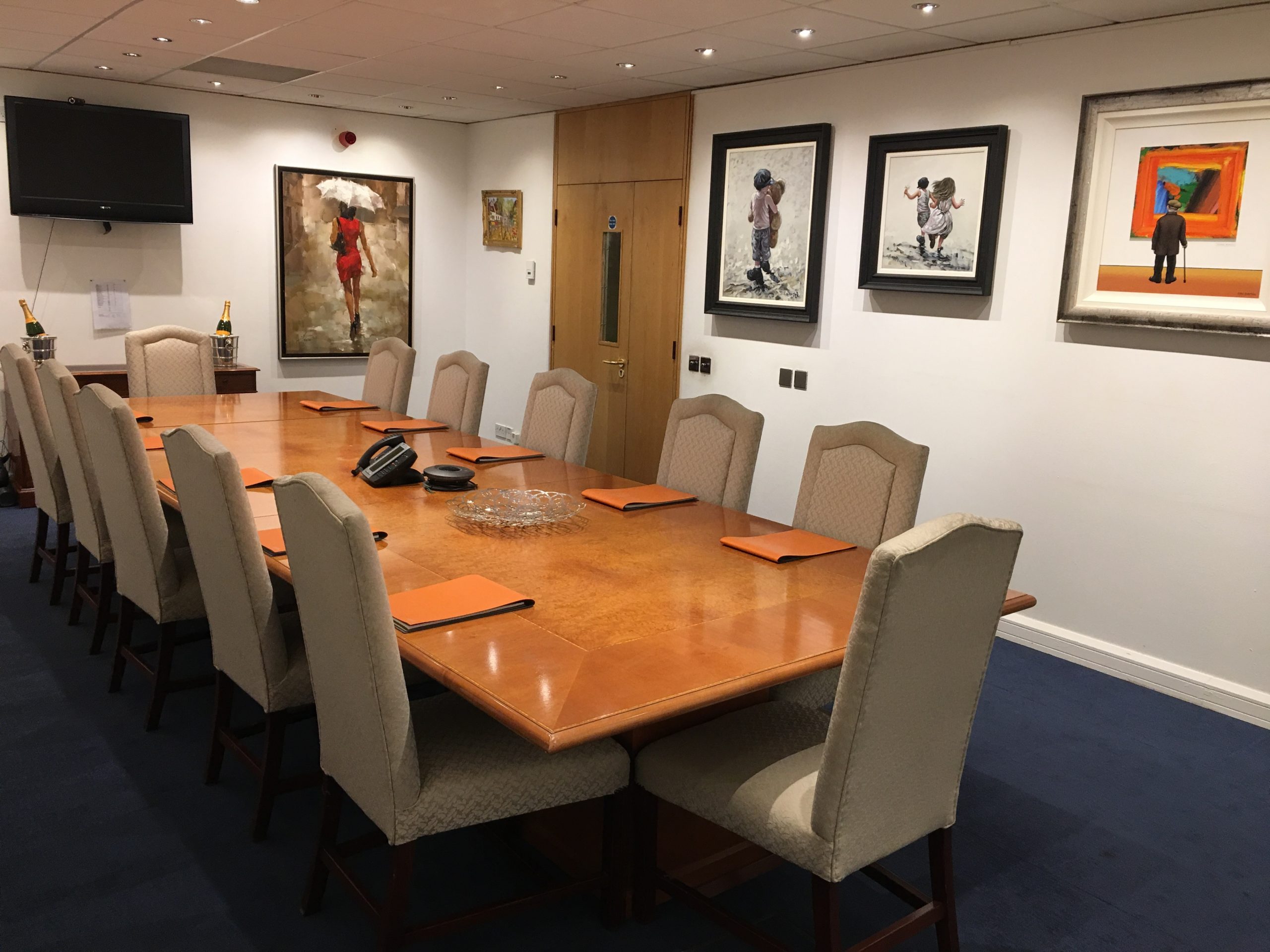 A History of the Firm

Ab Kramer was the youngest child of a family who immigrated from Austria-Hungary around the year 1900. He chose to study law, and in the last year of his studies he made ends meet by teaching law to new students. When he qualified as a solicitor he was awarded prizes as the top student in that year for the entire country. He commenced practice as a sole practitioner under the name A Kramer & Co. in 1934 and after a few months in temporary offices, he established the practice at 49 Queen Victoria Street, EC4, where it remained until 1954. Mr Kramer joined the R.A.F. as a volunteer in 1940 serving overseas for 4 years, during which time the practice was being run by a managing clerk under rules issued by the Law Society to deal with such wartime exigencies.

In 1992 the practice moved to 32a Weymouth Street, W1 and in 1996 moved again to 29 Weymouth Street, merging with a long-established practice called Blount Petre. The new name was Blount Petre Kramer. We then moved to Glade House, sharing the building with Segens and then merging with Segens under the name Segens Blount Petre, with David Isaacs and Michael Segens joint Senior Partners. Shortly after that, the name became SBP Law.

We work as a single united team with market leading firms and private individuals and give all our clients the highest quality advice possible.